Widely recognized as "The Royal City," New Westminster is the oldest city in Western Canada (1858) and the colony of British Columbia's first capital (1859). Queen Victoria named the city after the City of Westminster in England. It was chosen for its natural beauty as well as its strategic location, on the river - a major transportation corridor at the time - and far north of the United States, which posed a real threat of invasion at the time.

Presently, New Westminster is a multicultural and multilingual city in British Columbia's Lower Mainland. With nearly 60 heritage sites in the city, including Irving House, said to be the oldest house in the Lower Mainland, New Westminster has been diligent in committing to the protection of its heritage. Museums and annual festivals such as the Hyack Festival add to the vibrancy of New West. The Fraser River has long served as a natural transportation corridor for New Westminster, with Highway 91 and the Trans-Canada Highway both nearby, allowing easy access.  New West also has significant rail yards, which support industry along parts of the riverfront. 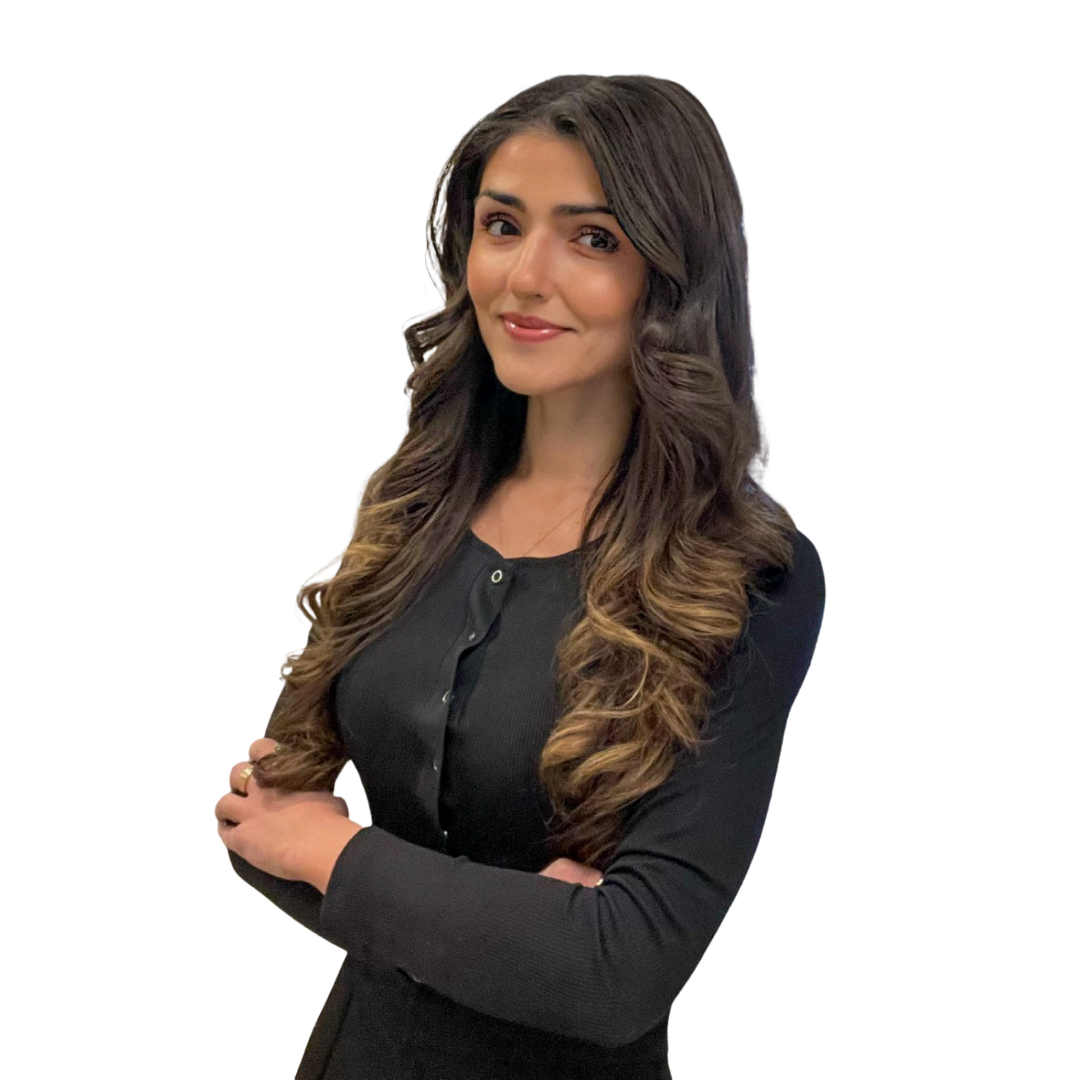